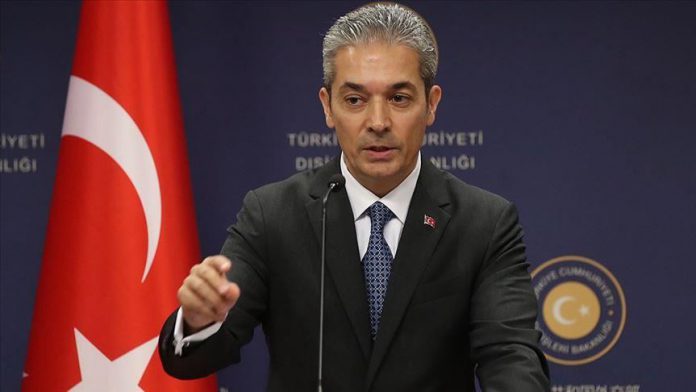 Turkey on Thursday reiterated its position on repatriating foreign terrorist fighters to their home countries.

“The stance of Turkey concerning the issue of Foreign Terrorist Fighters who have been in the conflict zones is clear,” Turkish Foreign Ministry spokesman Hami Aksoy said in a statement, adding that Ankara expected countries of origin to “assume their responsibilities” with regards to the fighters.

Underlining that revoking the terrorists’ citizenships would not be a sustainable solution, Aksoy said terrorists should be taken back by their respective countries to be rehabilitated and “brought to justice”.

“Indeed, this is a prerequisite of the joint

WHO chief warns against ‘vaccine nationalism'