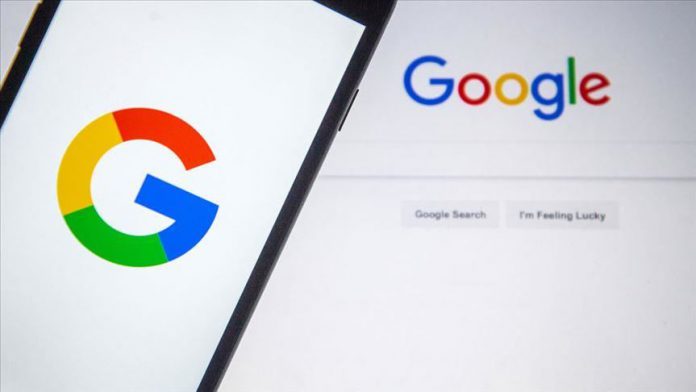 Turkey’s competition authority on Tuesday reiterated that Google should “completely” comply with the Turkish law as it has done in other countries.

In September 2018, Turkey’s competition board fined Google 93 million Turkish liras ($15 million) for violating competition law related to the offering of Android, its mobile operation system, as well as mobile apps and services.

This March, the board opened an investigation over claims that Google uses abusive tactics against its rivals.

In November, the board ruled that the changes Google made to its agreements with Android partners in Turkey based on the earlier ruling fell short,