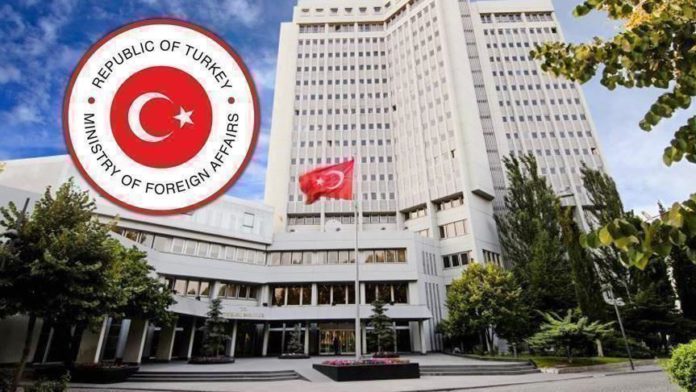 “We deeply regret the US support to this step, disregarding international law, violating territorial integrity, unity and sovereignty of Syria, as well as being considered within the scope of financing terrorism. This act, which cannot be justified by any legitimate motive, is utterly unacceptable” the Foreign Ministry said in a written statement.

Turkey’s remarks came after media reports that the US-based company Delta Crescent Energy LLC signed a contract with the SDF for oil extraction, processing, and trade in the northeastern parts of Syria.

The PKK is a designated terrorist organization in Turkey and US, but Washington has refrained from similarly labeling its Syrian cousin as it continues to rely heavily on the YPG as its primary partner in northeastern Syria despite Ankara’s objections.

The US support for the YPG has been a major strain on US-Turkish relations.

In its more than 30-year terror campaign against Turkey, the PKK — listed as a terrorist organization by Turkey, US and EU — has been responsible for the deaths of 40,000 people, including women, children and infants. The YPG is the Syrian offshoot of the PKK.