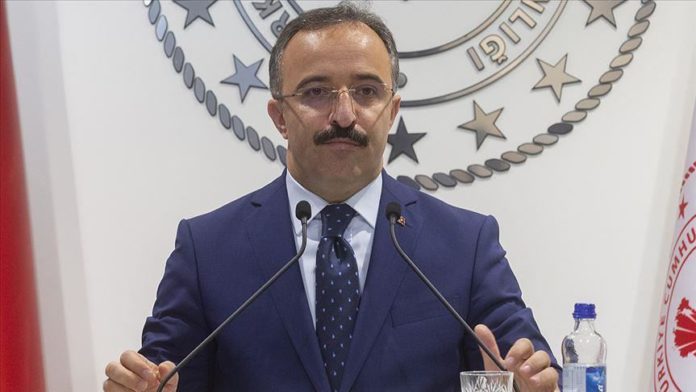 Turkey’s deputy interior minister dismissed a report by the Reuters news agency Wednesday that said a possible nationwide curfew may be announced because of rising coronavirus cases.

“The Reuters-based report claiming ‘Turkey may bring curfew’ is completely unfounded. As we have told before, everyone should disregard fake memorandums, anonymous sources and manipulative reports,” Ismail Catakli, who is also a spokesman for the ministry, said on Twitter.

Reuters’ claims were based on statements made by an anonymous government official.

A total of 9,513 deaths have been reported and 1,504 patients are categorized as “critically ill.”