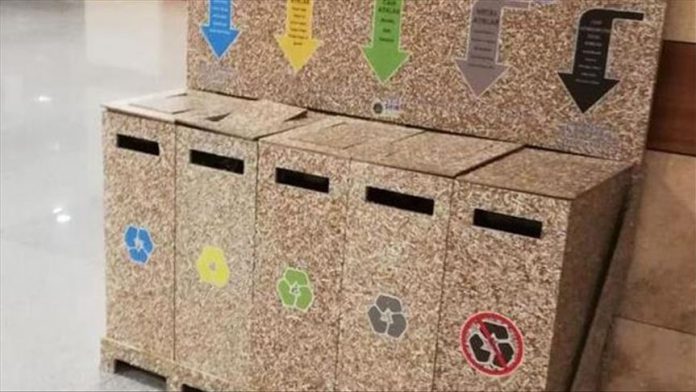 Turkish composting, co-incineration and other facilities recovered 48 million tons of waste in 2018, according to official figures released Monday.

It added: “At 2,009 other licensed recovery facilities, a total of 47 million tons of metal, plastic, paper, mineral etc. waste were recovered.”