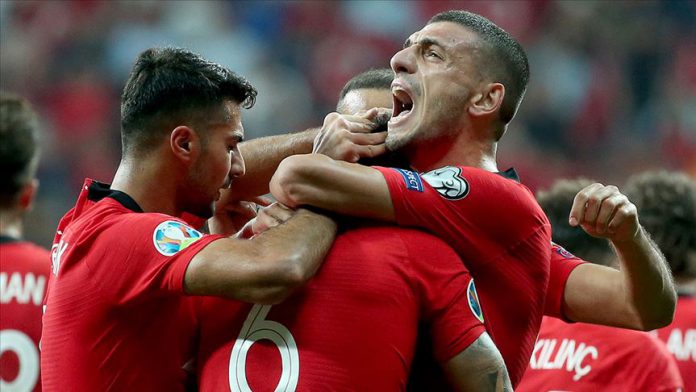 The Turkish national football team recorded their best performance in any European qualifiers group stage in their history following a 2-0 win over Andorra on Sunday.

Turkey collected 23 points with seven wins, two draws and one defeat in 10 matches as they managed to average 2.3 points per match at the UEFA EURO 2020 qualifiers.

Having finished Group H in second place, the average of 2.3 points per game marks their best-ever performance in the qualifying stages of the European football championship.

Turkey’s stunning defense form was the key figure for this outstanding success, in which they built