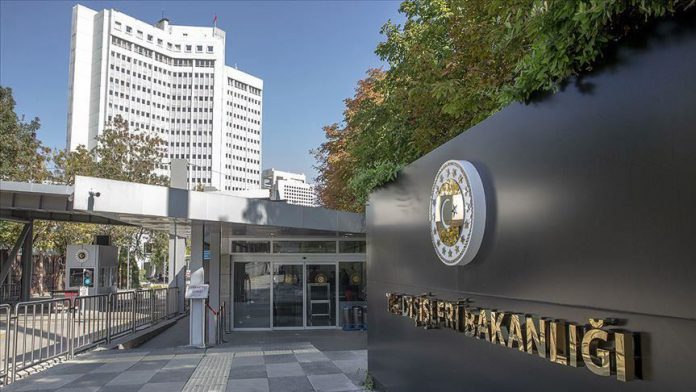 Turkey is ready to revive all dialogue channels with Greece including the exploratory talks, the Foreign Ministry said on Friday.

“As our President [Recep Tayyip Erdogan] proposed in meetings with Greek Prime Minister [Kyriakos] Mitsotakis in New York and London, our country is ready to revive all channels of dialogue, including the exploration negotiations with Greece, and even to open a new channel of dialogue for the Eastern Mediterranean,” spokesman Hami Aksoy said in a statement.

Aksoy’s remarks came as a response to a question on the disarmed status of the Aegean islands.