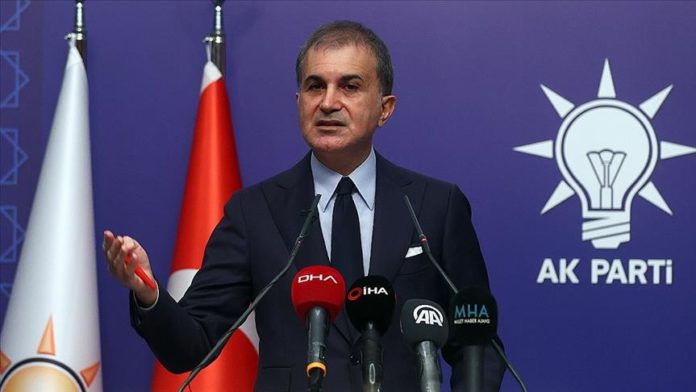 Turkey is ready to take part in mediation efforts for peace in Afghanistan and the region, the country’s ruling party spokesman said on Tuesday.

“Afghanistan is a very important country for us,” Omer Celik, spokesman for the Justice and Development (AK) Party, told reporters in the capital Ankara after a meeting of the party’s Central Executive Board.

To a question about ongoing intra-Afghan peace talks, Celik said: “Turkey is ready to be involved in all kinds of mediation efforts for peace in Afghanistan and the region.”

On Sunday, the Afghan government’s representative during the talks with the Taliban in Qatar said the government was evaluating a proposed peace plan submitted by the US envoy.

Speaking at an event at the Afghanistan Institute for Strategic Studies in Kabul, Nader Nadery said the plan was a proposal to end the war and bring peace to Afghanistan.

According to Nadery, the government is evaluating the plan to see if it would help the country or lead to another long-term disaster.

This came after a diplomatic letter leaked by Afghanistan’s Tolo News suggested that the US would ask Turkey to host the peace talks. 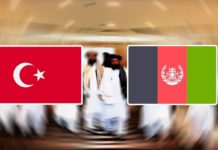 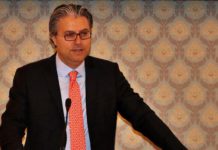