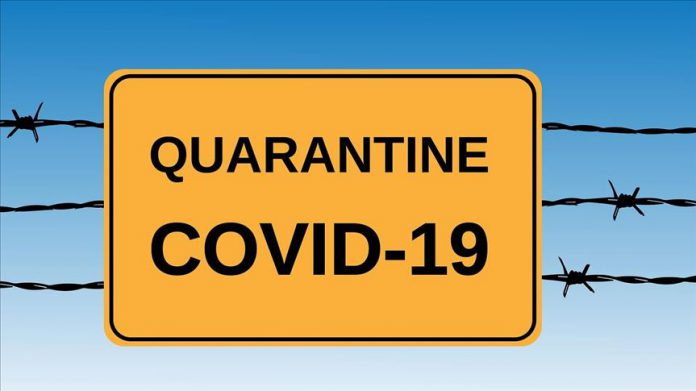 As many as 83 Turkish citizens, who were evacuated by plane from Qatar as part of measures against coronavirus, safely reached the country on Thursday, sources said.

They were later sent to student dormitories in Termal district of northwestern Yalova province — known for its hot springs — for a 14-day quarantine by three buses accompanied by police teams.

In Turkey, the virus that originated in China last year has infected 15,679 people, and caused 277 deaths.

It has reached 180 countries and infected