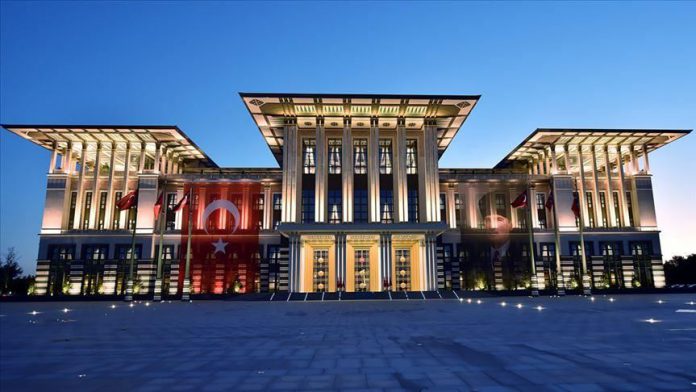 Turkey has put under fire all known targets of the Bashar al-Assad regime in Syria with its air and ground fire support elements, the Turkish communications director said in the wee hours of Friday.

In a statement, Fahrettin Altun said a security summit meeting is ongoing at the presidential complex in Turkish capital Ankara.

“The summit stressed that the [Bashar-al] Assad regime is responsible for the death of hundreds of thousands of Syrians, and agreed to retaliate against the illegitimate regime which has turned its barrel against our soldiers who are on duty to protect the rights and interests