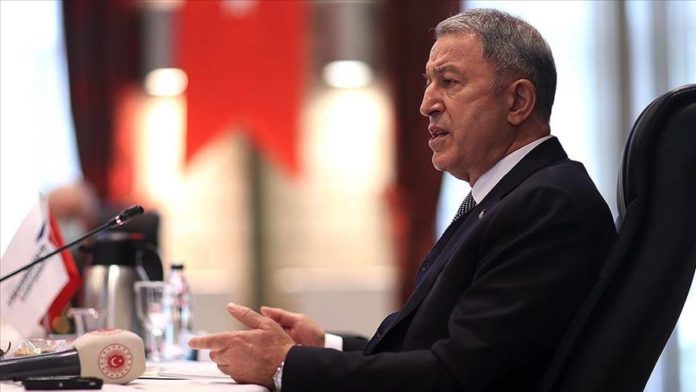 “As part of the ‘Military Training, Cooperation and Consultancy Agreement’, Multiple Rocket Launcher Training was provided to the Libyan Armed Forces,” the ministry said on Twitter.

On Nov. 27, 2019, Ankara and Tripoli signed two memorandums of understanding: one on military cooperation and the other on maritime boundaries of countries in the Eastern Mediterranean.