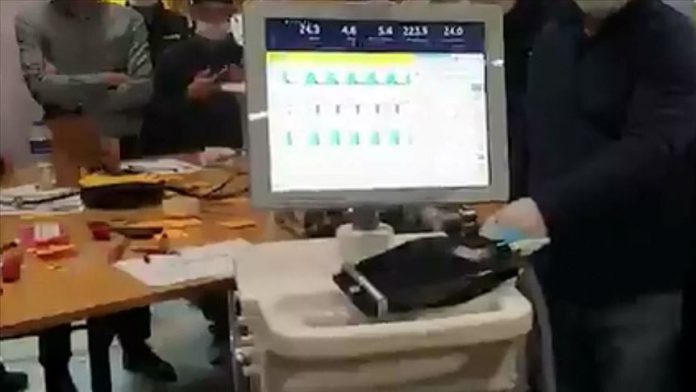 The ventilator — designed by Turkish technology firm BIOSYS — was produced with the backing of Baykar, major appliances firm Arcelik, and defense giant Aselsan, said Selcuk Bayraktar, the chief technology officer of Baykar, in a tweet.

Several defense and aviation firms, such as Aselsan, Havelsan, and Turkish Aerospace Industries (TAI), have also joined the campaign.