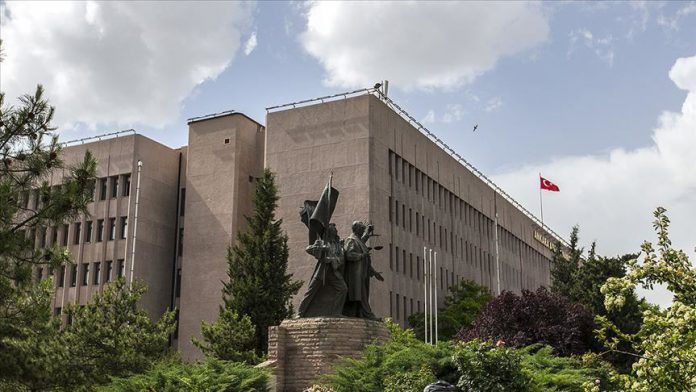 The Office of Chief Public Prosecutor in the capital Ankara said the probe was launched over a slideshow featuring Abdullah Ocalan, jailed leader of the terror group PKK during a regular congress on Sunday.

According to the statement, 15 people were issued arrest warrants for armed terror group propaganda, with 14 of them arrested so far.

The anti-terror police of Ankara are searching for the remaining suspects, it added.

The Turkish government accuses the HDP of links with the