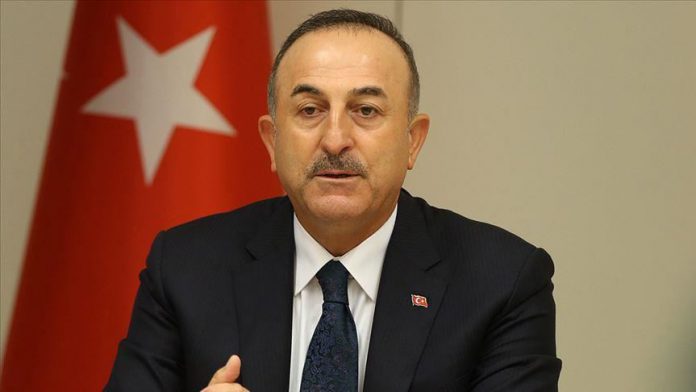 Turkey bought Russian S-400 missile defense systems to use them, and has not pledged to anyone that they would go unused, Turkey’s foreign minister said on Tuesday.

“Turkey has no commitment to anyone that we will not install or use the Russian S-400s. We bought them because we needed an air defense system,” Mevlut Cavusoglu told reporters ahead of his ruling Justice and Development (AK) Party group meeting in parliament.

Late this year Italy is set to remove its SAMP-T missile defense system from southeastern Turkey, he added.

“The U.S., Dutch and German [governments] withdrew Patriot batteries from our

India says Jammu and Kashmir to get full statehood after normalcy...