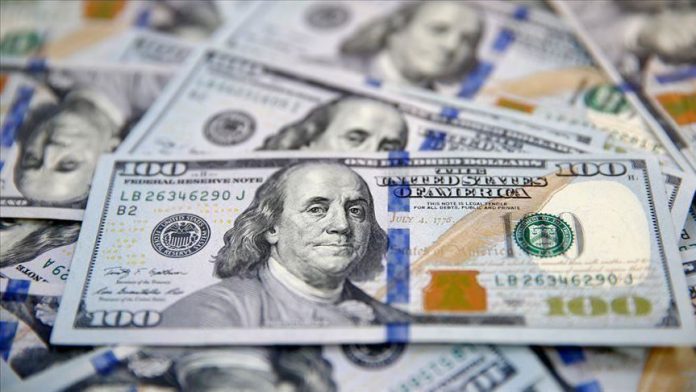 The outstanding short and long-term debt of Turkey’s private sector fell in February, the country’s Central Bank said on Thursday.

The private sector’s short-term overseas loans, excluding trade credits, were $7.7 billion in February, down by $1.4 billion compared to the end of 2019.

Meanwhile, liabilities of financial institutions were 75.9% of all short-term loans, according to the bank.

On the long-term side, the private sector’s external loans totaled $177.9 billion as of