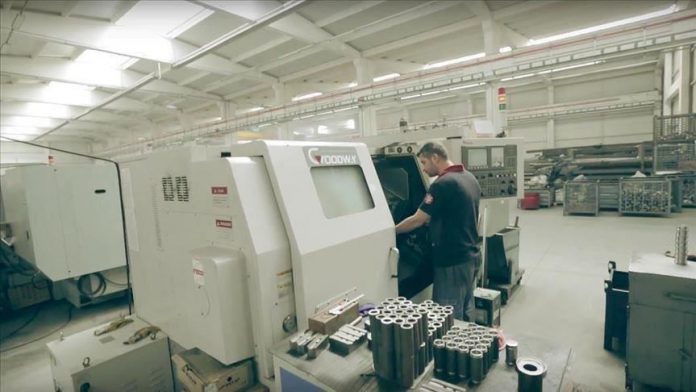 Some 73.8% of all short-term loans consisted of liabilities of financial institutions, the bank’s data showed.

On the long-term side, the private sector’s overseas loans amounted to $195.3 billion as of September,