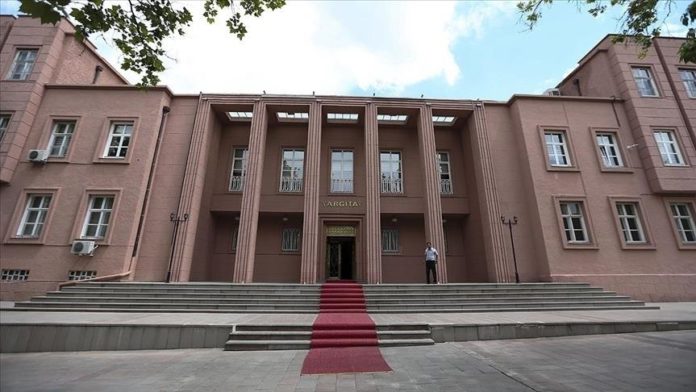 Turkey’s Supreme Court on Saturday upheld the prison sentence handed to a former Constitutional Court (AYM) member for being a member of the Fetullah Terrorist Organization (FETO), the group behind the 2016 defeated coup.

With the approval of the Supreme Court Criminal General Board, Erdal Tercan will serve 10 years, seven months and 15 days in prison.

According to the court, Tercan joined the group when he was a university lecturer and continued to be its member with a codename – Ertan – while serving at the Constitutional Court.