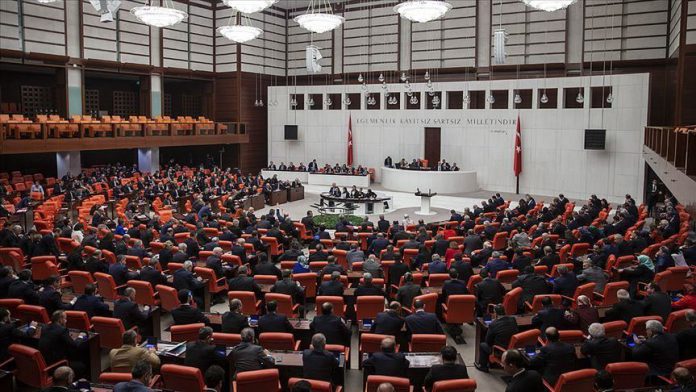 Turkey’s presidency on Monday submitted a motion to the Parliament Speaker’s Office on sending troops to Libya.

Parliament is set to debate the motion on Thursday.

The ruling Justice and Development (AK) Party and opposition Nationalist Movement Party (MHP) announced they would back the motion, while the main opposition Republican People’s Party (CHP), opposition Good (IYI) Party, and Peoples’ Democratic Party (HDP) have come out against it.

Last week, Turkish President Recep Tayyip Erdogan said the motion would be submitted to parliament in light of a request by Libya’s UN-recognized government for military assistance.