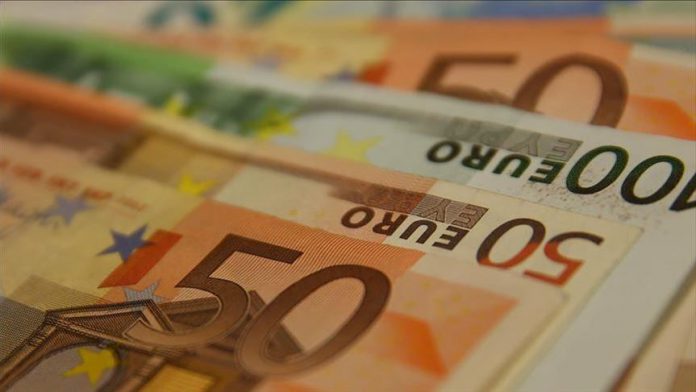 Turkey posted a surplus of some €618 million ($681 million) in its trade with the European Union in September, the block’s statistical office announced on Friday.

According to the Eurostat data, Turkey’s export to the EU valued at some €6.4 billion ($7 billion) in the month, while the import from the block stood at €5.8 billion ($6.4 billion).