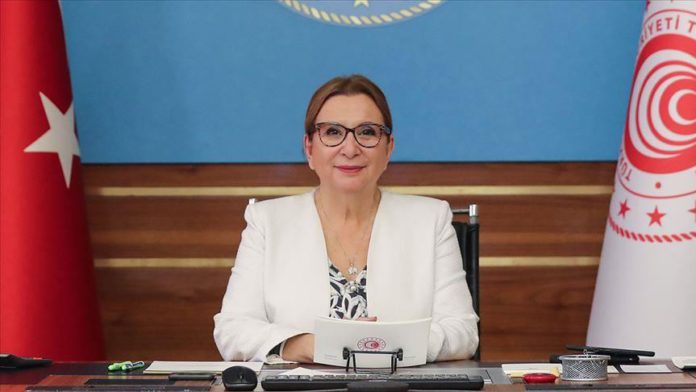 Turkey’s imports reached $19.73 billion in October, up 8.5% versus the same month last year, she noted, adding that 87.8% of all imports were raw materials and investment goods.

The exports/imports coverage ratio reached 87.9% — the highest level of 2020 – in October, while the foreign trade volume of the country was $37.06 billion.

The October export figure confirmed that Turkey will weather the pandemic with the least damage possible and it will be among the countries recovering the fastest, she underlined.