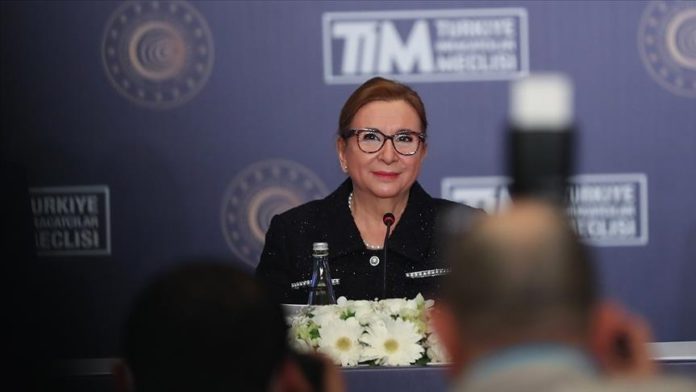 On the imports side, the figure was $23.6B in March, rising by 25.8% compared to the same month last year, according to Pekcan.

The trade minister also said Turkish exports were up 17.3% in the first quarter of 2021, hitting an all-time high quarterly figure of $50B.