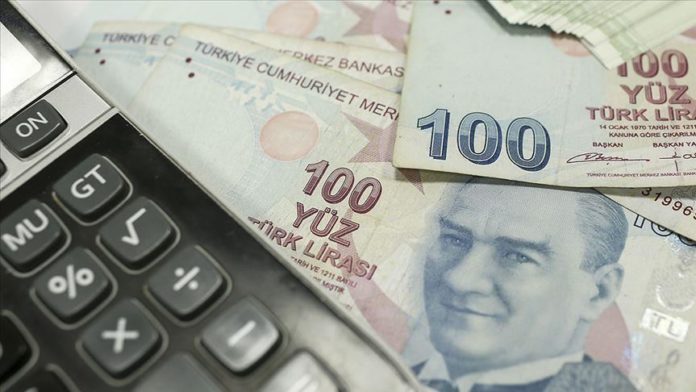 The budget balance, excluding interest payments, posted a deficit of 38.2 billion Turkish liras ($5.6 billion) in the first six months of 2020.