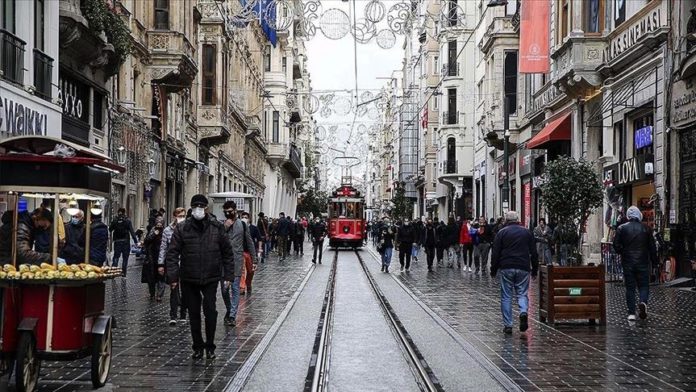 Turkey’s population exceeded 83.6 million as of 2020-end, with a 0.55% rise on an annual basis, the Turkish statistical authority said on Thursday.

The Turkish Statistical Institute (TurkStat) data showed that the population residing in Turkey last year increased by 459,365 people compared to the previous year.

The share of men in the total population was 50.1%, while women made up 49.9%, according to TurkStat.

1 in 3 children poisoned by lead across globe