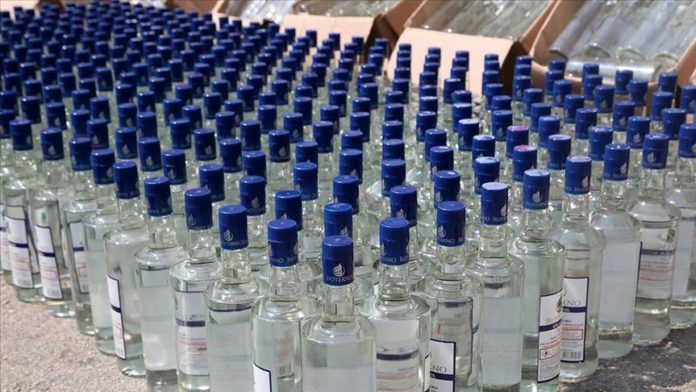 Security forces in southeastern Turkey on Saturday seized a total of 95 liters of bootleg alcohol.

In a statement, the provincial security directorate in Gaziantep said that police raided a depot in the Esentepe neighborhood and seized 95 liters of bootleg alcohol.

Separately, police seized nearly 4.5 tons of ethyl alcohol in the Sultangazi district of Istanbul, a security source said on condition of anonymity due to restrictions on speaking to the media.

Since Oct. 9, at least 71 people have died of alcohol poisoning in Turkey.

Bootleg alcohol, made with methyl alcohol instead of ethyl alcohol, is severely harmful to humans. Its consumption can cause permanent blindness and often proves fatal.

What happened in South America in 2019: key events