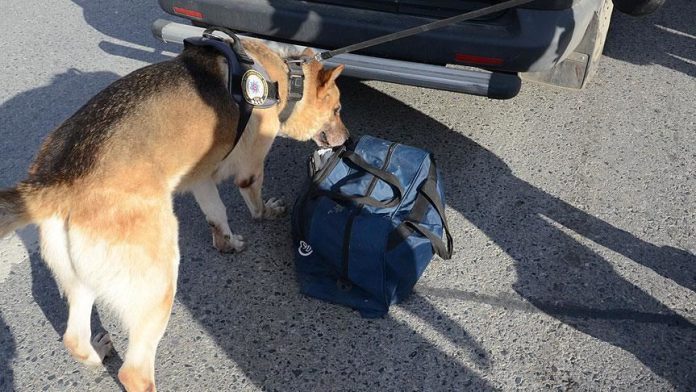 Turkish security forces confiscated over 100 kilograms of marijuana in the country’s southeast on Thursday.

Anti-narcotic police teams in Batman province conducted an operation against traffickers of the contraband drug, a financial pillar of the YPG/PKK terrorist organization.

After receiving an anonymous report, security forces stopped a car outside the city and seized 135 kg (298 pounds) of marijuana, arresting the driver.