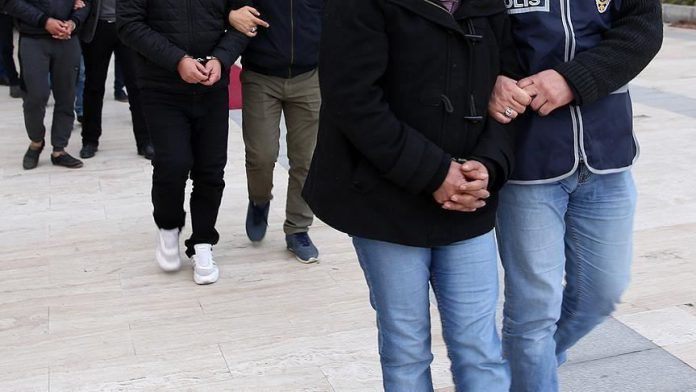 Police raided seven different locations and detained 13 suspects, including nine Syrians and an Iraqi national, said the sources who asked not to be named due to restrictions on speaking to the media.

The ongoing operation was part of a probe into Daesh members who provide financial support for the terror group’s remanded members.

Digital materials and organizational documents were seized during the search.

Turkey was one of the first countries to recognize Daesh as