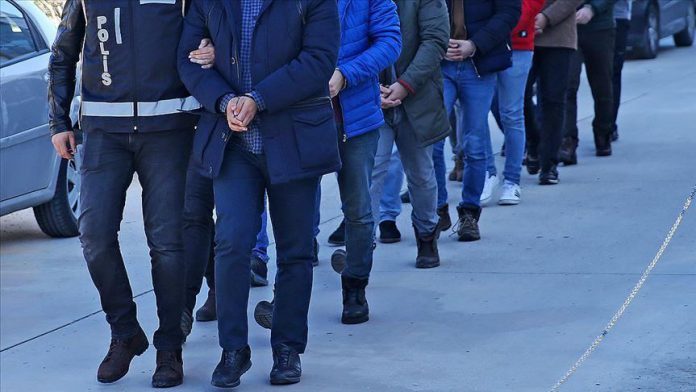 The expelled police members were arrested in the Konya, Gaziantep, Kayseri, Adiyaman, Adana, Trabzon, Yozgat, Bursa provinces and in the capital Ankara.

A total of 50 suspects, including four police chiefs, were sought as part of a probe into FETO’s clandestine network in the police forces.

The police continue the hunt for the remaining suspects.

FETO and its U.S.-based leader Fetullah Gulen orchestrated the defeated coup of July 15, 2016, which

Egypt opens naval base near border with Libya