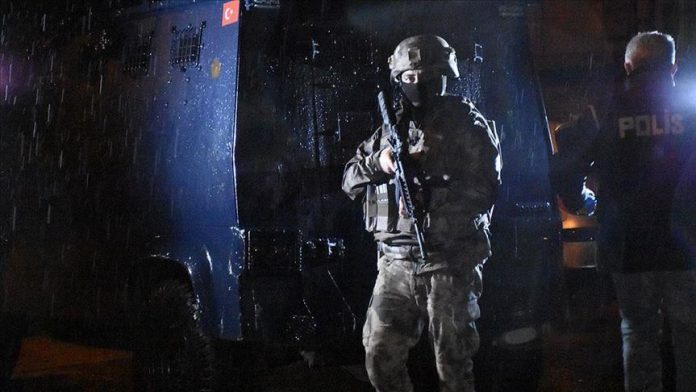 Anti-terror operations against Daesh/ISIS have risen ahead of New Year’s Eve, the sources said, asking not to be named due to restrictions on speaking to the media.

Operations in the capital Ankara, have been initiated to capture 50 other foreign nationals over alleged ties to terrorist organizations in the conflict zones abroad.

Also, 30 Iraqi citizens, two Syrians and a Moroccan were arrested during operations on Monday morning.

After their health controls, the terrorists were sent to the anti-terror branch directorate.

Turks in Europe are not 'the other': Turkish president