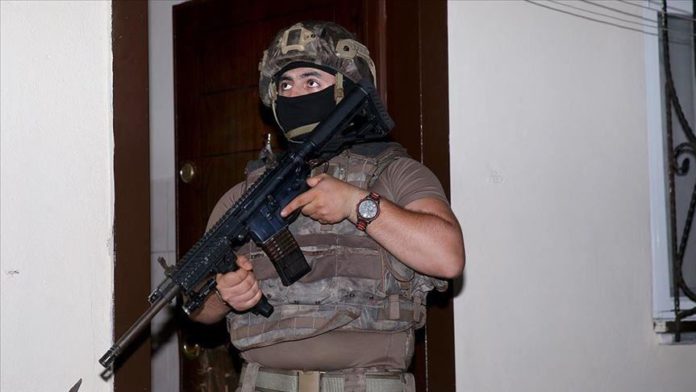 Turkish police have arrested at least 14 suspected terrorists of the outlawed Marxist-Leninist Communist Party (MLKP) across the country, according to a security source on Tuesday.

The suspects were held in simultaneous operations in seven provinces, said the source on the condition of anonymity.

Earlier, prosecutors in Istanbul issued arrest warrants for 23 members of the far-left MLKP terror group, who were allegedly preparing for attacks in the country.

Raids were also conducted on their residences, and a large number of digital material and documents were found, the source added.

The MLKP was founded in 1994, and in 2007 added to a list of active terror organizations in Turkey.