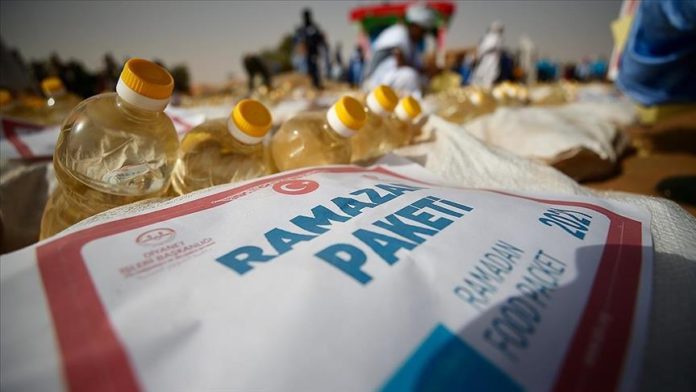 The Turkish government on Friday pledged to provide food supplies to soldiers in training centers who have endured food shortages in South Sudan.

He said Ankara is going to support the process of unification of the army that split in December 2013 during the conflict because it is one of the most important parts of the South Sudan peace agreement.

Mutaf requested Gatluak give him a list of essential needs at cantonment sites like uniforms, medicine and others items.

“I expressed Turkey’s support for peace in South Sudan. We need to get the list of the things that are required for the training of the forces such that we give our support,” said Mutaf.

Since 2019, soldiers were reported to be deserting cantonment sites because of poor living conditions, including lack of food, medicine, safe drinking water and shelter.

According to a 2018 revitalized peace deal, the nation is supposed to train and graduate a unified force of 83,000 personnel to take charge of security during the transitional period until 2023 when elections are held.

The unification of the army has been delayed amid missed deadlines.

The process has also been hampered by the economic hardship in the country which has left the government with a limited resource envelope caused by more than six years of conflict which broke out in December 2013.