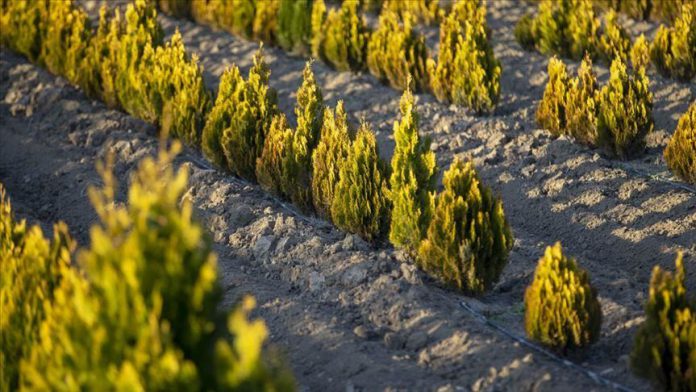 Over 11 million saplings have been planted on Monday in 2,023 different localities across Turkey, as part of the country’s “breath for the future” campaign.

Turkey’s massive forestation campaign began with the declaration of Nov. 11 as the National Forestation Day that will be marked annually.

The country began its biggest environmental festival at 11.11 a.m. local time (0811GMT) as it was announced previously.