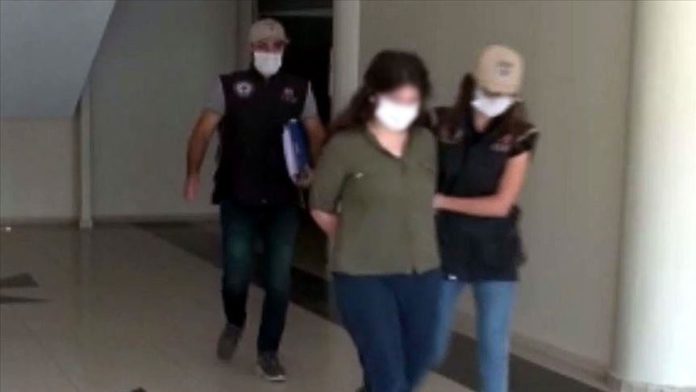 A PKK/KCK terrorist, identified by the initials B.K., surrendered to security teams in the Cizre district of Sirnak province after being persuaded by police officers of southeastern Van and Sanliurfa provinces.

The Van Security Directorate, in a written statement, said efforts are going on to convince the PKK/KCK terrorists, operating on behalf of YPG/PYD terror group in Syria, to surrender. The statement said B.K. had joined the PKK/KCK in 2014.

“B.K. surrendered to our officers in Sirnak’s Cizre district. The member of the terror group was arrested by judicial authorities after investigation documents were prepared against him/her,” added the statement.