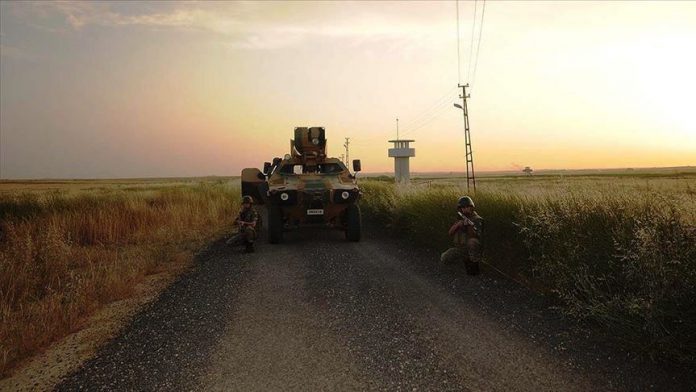 In a statement, the ministry said the terrorist, identified by the initials H.A., who joined the terror organization eight years ago, turned himself in Nusaybin district of Mardin province, after being persuaded by security forces.

The terrorist said due to the coronavirus outbreak, the situation in Syria is “terrible” and many members of the terrorist group contracted the virus.

“The terrorist group wants those who are sick to commit suicide attacks,” he said.

He also said that he has many friends who

Yemen rebels appeal to save Sanaa from rains