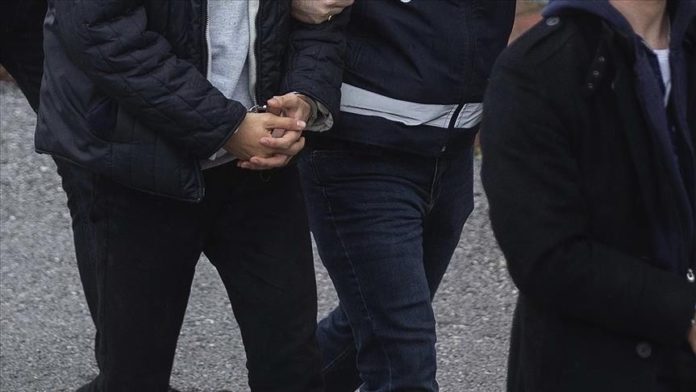 A PKK terrorist involved in the 2016 bombing of a government office in Turkey’s southern Adana city has been arrested, security sources said on Wednesday.

At least two people were killed and 33 more injured when a vehicle rigged with explosives detonated in the parking lot of the governor’s office in Adana on Nov. 24, 2016.

The terrorist, identified only by the initials H.O., was apprehended by gendarmerie teams in Omerli district of the southeastern Mardin province, said the sources, who asked not to be named due to restrictions on speaking to the media.

The PKK member was the person who supplied the explosives to the terrorists who carried out the 2016 attack, the sources said.

He was wanted by police in two previous cases pertaining to “membership of an armed terrorist organization,” the sources added.