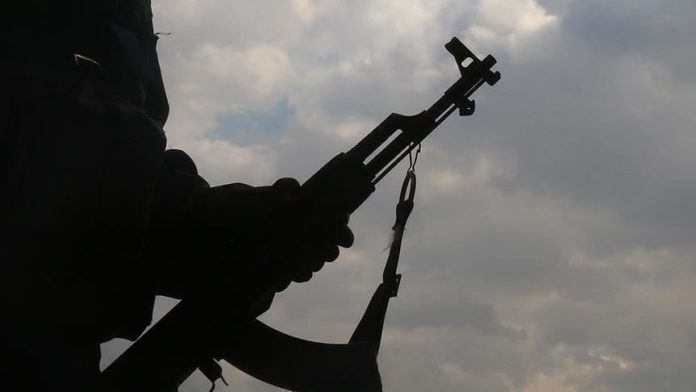 As of Saturday, it has been 36 years since the PKK terrorist group launched its murderous campaign against Turkish security forces, politicians, and civilians alike across Turkey, without even the slightest regard for the safety of women, children, infants, or the elderly.

Along with thousands of casualties, the terror group’s armed campaign has left behind a trail of destroyed lives and painful memories that remain all too vivid.

It was 36 years today that the PKK carried out its first attacks in Eruh and Semdinli in Turkey’s southeastern Siirt and Hakkari provinces.

The attacks of Aug. 15, 1984 were carried out by the terrorist group under its now-imprisoned leader, Abdullah Ocalan, who remains the sole inmate of an island prison off Istanbul since his capture in 1999.

A soldier named Suleyman Aydin was martyred, while nine soldiers and three civilians were injured in the attacks, which made the PKK infamous.

“We heard the gunshots and rushed to our homes,” Cevher Ciftci, who was 17 years old when he witnessed the attack and is now the mayor of Siirt’s Eruh district, told Anadolu Agency.

“Of course, people didn’t know at the time that it was a terrorist attack. Everyone thought it was a fight between two families.

People only realized it was a terror attack after the terrorists broadcast over the local mosque speakers,” he explained.

Coronavirus deaths rise to 44 in Israel