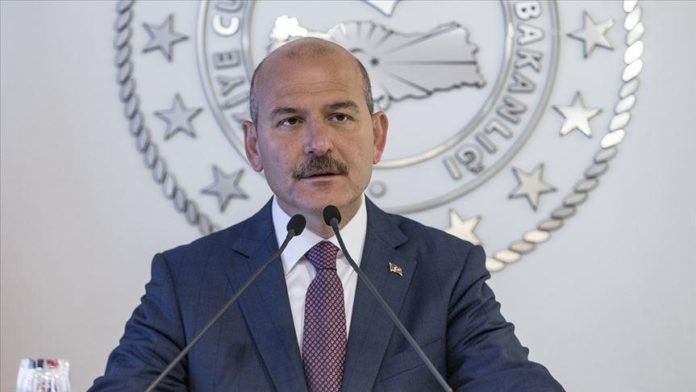 The number of terrorists joining the PKK terror group has dropped significantly in 2020, the Turkish interior minister said on Saturday.

“New membership into the terrorist organization in 2020 fell short of 1984, the first year the organization launched [terrorist] acts!” Suleyman Soylu said on Twitter.

In its more than 30-year terror campaign against Turkey, the PKK – listed as a terrorist organization by Turkey, the US, and EU — has been responsible for the deaths of 40,000 people, including women, children, and infants. The YPG is the PKK’s Syrian offshoot.