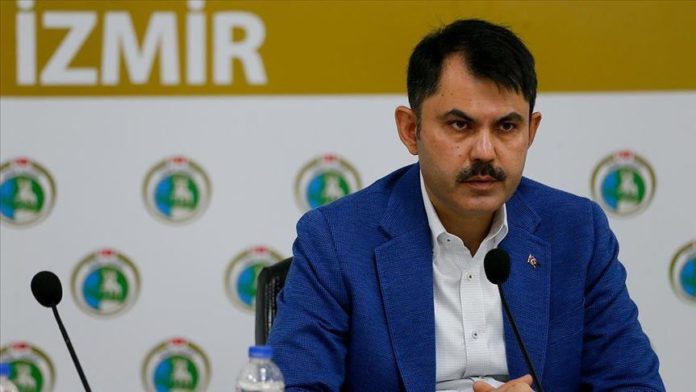 As many as 36 quake victims are still receiving treatment, Kurum said, adding that seven are in intensive care and five are in critical condition.

As of Thursday, Turkey completed damage assessment of 210,000 sections of 34,072 buildings in Izmir.

A total of 1.9 million Turkish liras ($224,292) were handed out to occupants of 33 houses and 189 workplaces affected by the mini tsunami in Seferihisar district of Izmir province, he said.

Nearly 11 million Turkish liras ($1.3 million) in financial aid have been paid to citizens so far, he added.