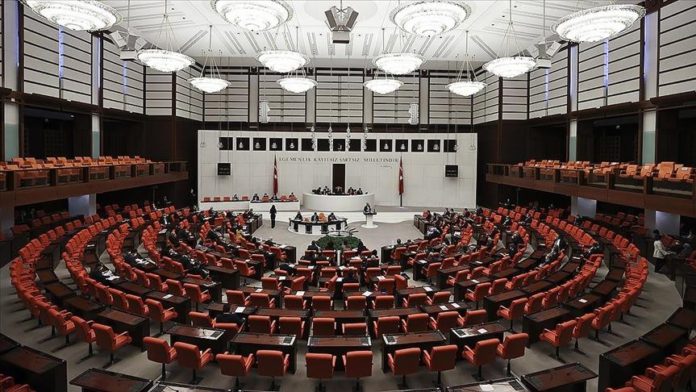 Turkey on Friday will celebrate National Sovereignty and Children’s Day as well as the 101st anniversary of the parliament’s foundation.

In the morning, ahead of the special session of the parliament, Parliament Speaker Mustafa Sentop, top government officials, and politicians will attend a ceremony to be held at Anitkabir, the mausoleum of Mustafa Kemal Ataturk, the founder of the Turkish Republic.

The special session will begin with Sentop’s inaugural speech.

Leading lawmakers from all political parties represented in parliament will also address the General Assembly.

The April 23 celebrations focus on children after Ataturk, also the first speaker of the parliament, dedicated the day to all children of the world.

The Grand National Assembly met for the first time in 1920 in Ankara, the country’s future capital, during the War of Independence to lay the foundations for an independent, secular, and modern republic.