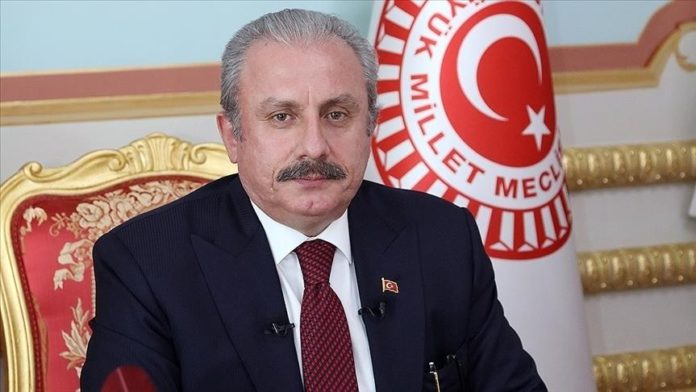 Turkey’s parliament speaker has expressed hope that EU leaders would not deepen the mistrust between the bloc and Turkey in their two-day summit on Thursday.

Addressing a symposium on the Eastern Mediterranean, Mustafa Sentop said that the EU must make a choice between being “condemned to a restrictive and sterile approach” in regional issues due to the provocations by Greece and the Greek Cyprus administration, or a “grand horizon” that could transform the continent’s future.

Sentop noted that the bloc would have to overcome an identity crisis caused by the separation of the UK, adding that its attitude towards Turkey would be decisive in the EU’s fundamental choices about its own future.

The two-day EU leaders summit that starts Thursday comes amid high tensions in the eastern Mediterranean over oil and gas drilling rights.