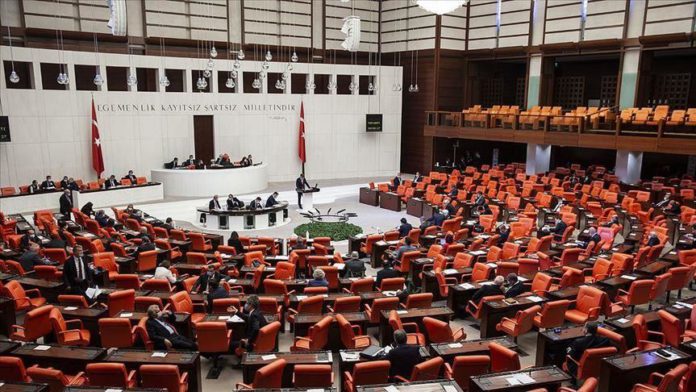 The head of Turkey’s parliament on Wednesday moved to strip away the legal fig leaf for the notorious 1960 coup-era trial and execution of the nation’s premier and two Cabinet members.

Moving to cancel the legal rationalization for that trial, a bill submitted by Parliament Speaker Mustafa Sentop said that the coup-era court had overstepped its power and violated fundamental rights and freedoms.

“In fact, it was not a trial but the murder of law by those who violated the Constitution by orchestrating a coup and accusing the country’s legitimate rulers of violating the Constitution,” said Erdogan.

Under the bill, the criminal and archive records of the coup trial victims would be expunged by the Justice Ministry.

The bill also paves the way of compensation for damage for the coup trial victims.