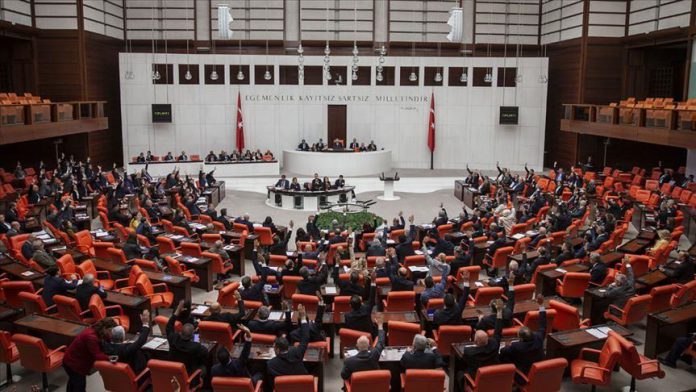 Turkey’s parliament on Friday hit back at the U.S. Senate over a resolution on the Armenian allegations concerning events in 1915.

“As the Turkish Grand National Assembly, we strongly condemn and reject the U.S. Senate-approved decision on the so-called Armenian genocide which distorts historical facts and flouts the fundamental rules of international law,” said a joint declaration by parliament.

“The decision, which lacks any legal value … is part of a dirty game,” said the declaration.

Parliament called on historians to accurately inform the public about the events in question, adding that Turkey has opened up its rich archives