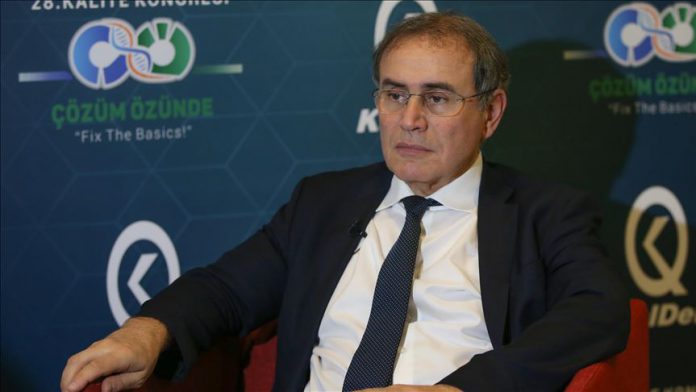 Turkish economy is now getting out of a severe recession bursting in the second half of 2018, according to eminent economist Nouriel Roubini.

“There is an improvement in growth, which is expected to be to 2-3% next year, lower than the potential,” Roubini told Anadolu Agency in an exclusive interview on Friday.

Turkey saw a larger current account deficit in the second half of 2018, Roubini said, but it is shrinking as the devaluation of the currency and exports are more competitive.

He, however, said that that growth is partially driven by a policy stimulus that is probably not