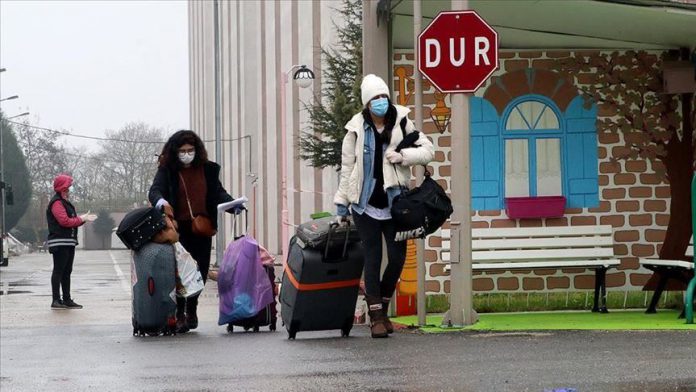 A total of 631 people have been released from quarantine after spending two weeks in student dormitories in western Turkey, according to officials.

Students, drivers, and workers were among the group released after their test results for coronavirus came negative. They came to Turkey on March 23 and had been staying at three dormitories in Sakarya, a province on the Black Sea, some 157 kilometers (98 miles) east of Istanbul.

Huseyin Kaskas, a provincial manager for Turkey’s Disaster and Emergency Management Presidency (AFAD), said that 1,885 Turkish citizens had been brought to Sakarya since March 23.

Turkey not only partner, an ally: Top Spanish diplomat