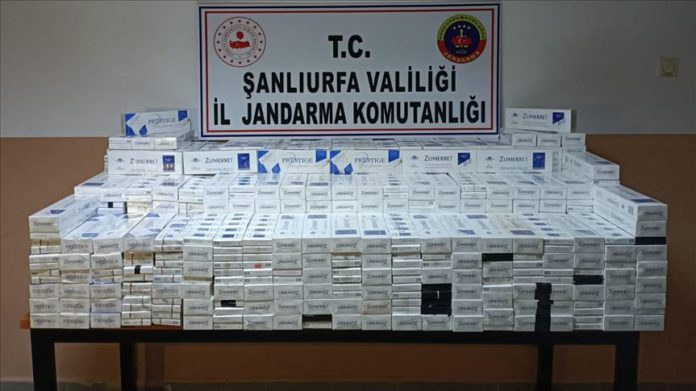 Turkish security forces on Wednesday seized over 450 kilograms (over 990 pounds) of contraband tobacco in the country’s southeastern Sanliurfa province, according to security sources.

As part of anti-smuggling efforts, nearly 1.5 million contraband empty filter cigarette tubes and 452 kilograms of tobacco were found from a minibus stopped by gendarmerie forces in Siverek district, said the sources, who asked not to be named due to restrictions on speaking to the media.

Legal action will be taken against two suspects on the minibus, the source added.