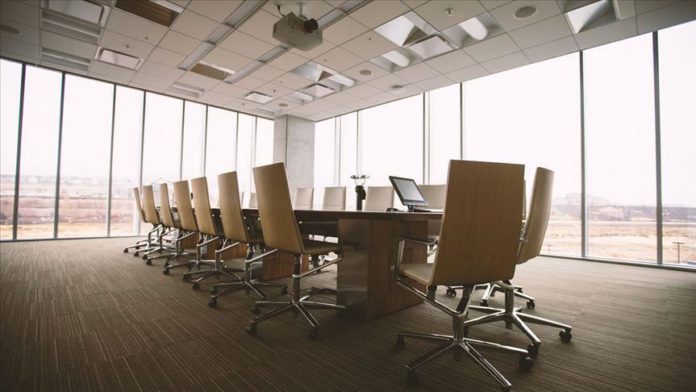 A total of 34,159 new companies were established in Turkey between January and May this year, the country’s top trade body reported on Friday.

The figure was 3.5% less than the number of companies set up in the corresponding period last year, the Union of Chambers and Commodity Exchanges of Turkey (TOBB) said in a report.

It said 4,634 companies went out of business in the five-months, marking a 3.4% decrease from last year.

A total of 3,578 foreign-partnered or foreign-funded new companies were formed between January and May, falling from 5,483 in the same period last year.

The number of companies that went out of business in May slipped 41.6% year-on-year to 513.

According to the TOBB report, 222 companies with overseas capital were established in May.

Borsa Istanbul up 0.78% at Thursday's opening