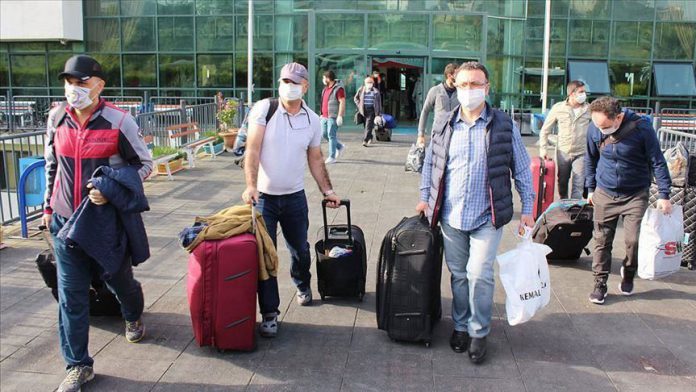 Nearly 33,000 people in Turkey have been released after spending a two-week quarantine in student dormitories, said the country’s Disaster and Emergency Management Authority (AFAD) on Friday.

In a statement, AFAD said due to the coronavirus outbreak, 56,293 people were quarantined, most of them brought home from abroad, in all but four of Turkey’s 81 provinces.

It said 32,763 of them have completed their 14-day quarantine period and were released after their test results for COVID-19 came negative.

“1,977 employees of AFAD helped people who stayed in 144 dormitories of the country’s Higher Education Credit and Hostels Institution during