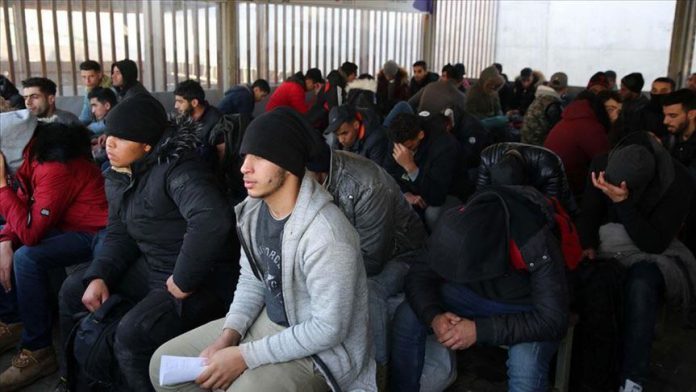 More than 2,500 irregular migrants were held across Turkey over the past week, according to data compiled by Anadolu Agency from security sources.

Turkish gendarmerie forces held some 1,350 of the migrants in the northwestern province of Edirne, which borders Greece and Bulgaria.

In the western cities of Mugla, Canakkale, Izmir, Aydin and Balikesir, the Turkish Coast Guard and gendarmerie forces rounded up more than 640 migrants.

In Turkey’s eastern province of Gaziantep, 32 irregular migrants were held by the gendarmerie. They included nationals of Syria, Iraq, Pakistan, Afghanistan, Morocco, Nepal, Algeria and Bangladesh.

China’s producer prices rise 9% in May, fastest in 13 years

Bangladesh battered by floods amid pandemic