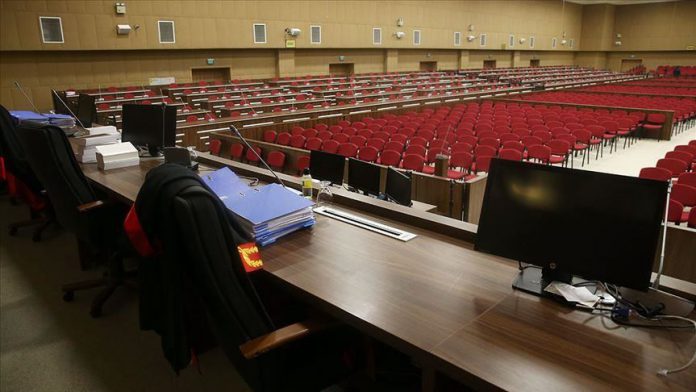 A total of 2,327 defendants have been handed life sentences in cases related to the 2016 defeated coup by the Fetullah Terrorist Organization (FETO) in Turkey.

According to data compiled by Anadolu Agency from judicial sources, following the July 15, 2016 defeated coup chief public prosecutors carried out over 100,000 investigations.