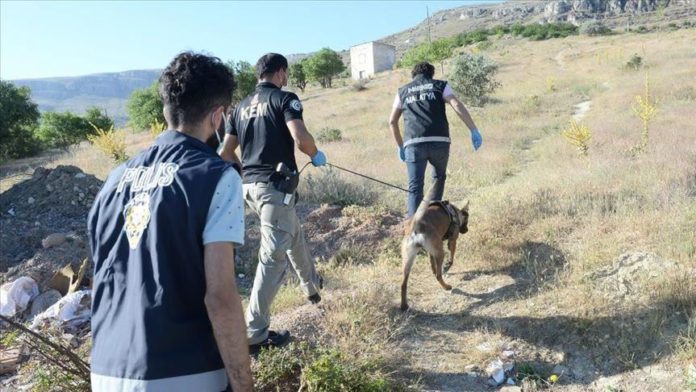 Acting on a tip-off, an anti-narcotics team in the eastern Malatya province seized 110.9 kilograms (245.5 pounds) of marijuana, a security source said on condition of anonymity due to restrictions on speaking to the media.

Four suspects were arrested in the operation.

In another raid in the eastern Elazig province, the anti-narcotics force seized 42 kilograms (92.6 pounds) of marijuana and 18,550 cannabis roots.

Two suspects were arrested in the operation, the source said.

Over 26,000 liters of smuggled fuel seized in Turkey