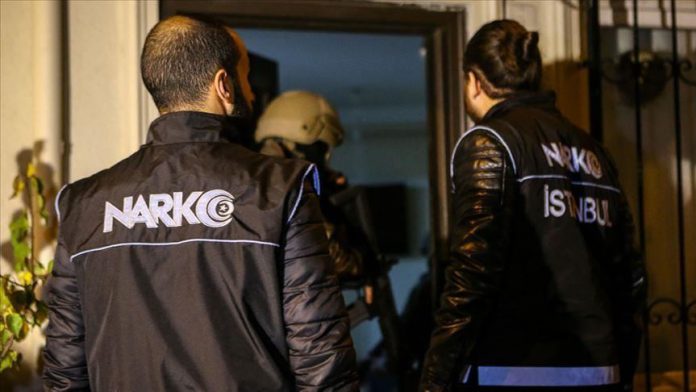 At least 1,159 suspects have been arrested in the capital Ankara as part of an anti-drug operation in November, police said on Tuesday.

Some 171 of those arrested were remanded into custody, the police added.

In a separate operation in Turkey’s central province of Konya, two suspects were arrested, police said.